From these rumors, we are thinking that Google Pixel Fold will be reached sooner than later, which can be understood as the foldable world expands.

With that in mind, here's everything we know about the Google Pixel fold and the company's folding strategy thus far.

Google Pixel Fold Rumor Release Date:
There are rumors that Google canceled its folding plan. But the jury of this phone is out of this issue, especially because pixel folding claims continue to circulate.

There is a video on youtube about How to work google apps on Samsung Foldable devices. From that, we can say Google will also bring their foldable smartphone.

Do we see Pixel Fold this year? We will. But It is not sure yet. But there is a new rumor about folding phones that will be released a Pixel Fold in 2022.

We can take the idea from others companies folding phone pricing about Google Pixel Fold. We can say about the Google pricing. Right now, Samsung Galaxy Z Fold 3 is the most expensive smartphone, which you can buy at $1,799. Flip phones like the new Samsung Galaxy Fold 3 and Motorola Razr 5G are more affordable. Which can buy at $ 999 and $ 1,399 respectively - in this case, a relatively affordable one.

From this information, we can say, Google will also go about pricing like these companies. The Pixel fold price will be near the other brand's companies Fold price.

Google Pixel Fold Design:
We have no idea what the design of the pixel fold might look like. But everyone knows that Google will try to design a little differently from other companies.

Google Pixel Fold specs and cameras:
Pixel phones that have come out with great cameras in the past, we're hopeful that Google will stick to that process. In Pixel Fold, Google will use the same amazing camera as before.

There is a rumor that Google Pixel Fold would have a 12MP single camera in the rear panel. According to Google camera app data, 8MP two cameras also would have in the front of this phone. Competitor Samsung Galaxy Z Fold has 3 camera sensors in the rear panel, In a comparative way, it is so Disappointing that Pixel will have only a 12MP camera sensor. It is not clear about the two camera designs in the front.

For processors that power the Pixel Fold, it would be reasonable for Google to carry its own in-house designed tensor chip. This is supported by a recent so-called benchmark, which claims that the Pixel Fold is powered by an eight-core chipset with a clock speed ranging from 1.8GHz to 2.8GHz; it will function similarly to a tensor chip. This silicone slice comes with 12GB of RAM and a Mali-G78 GPU.

Pixel Fold phone will have Android 12. Google has started working directly with Samsung on how to get a better user experience for their apps on fold phones.

The idea is that Google will work with a custom operating system on Android 12 base for a better user experience. Which will be used in Pixel Fold.

The ability to create more foldable-friendly features on Android and then optimize them on Google-built phones probably explains Google's interest in developing a Pixel Fold.

This is all about the Pixel Fold. All the information is collected from many sources on the internet. Also, all credit is given. 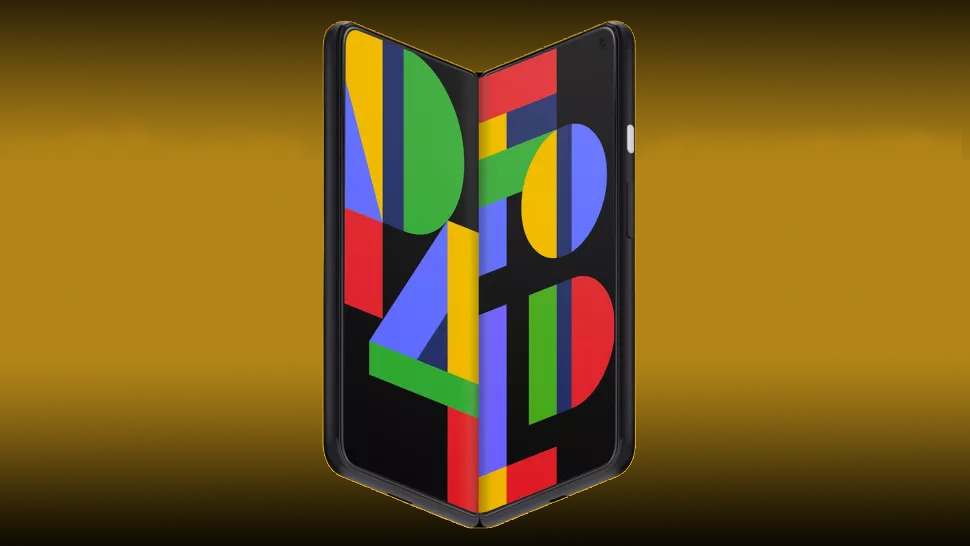 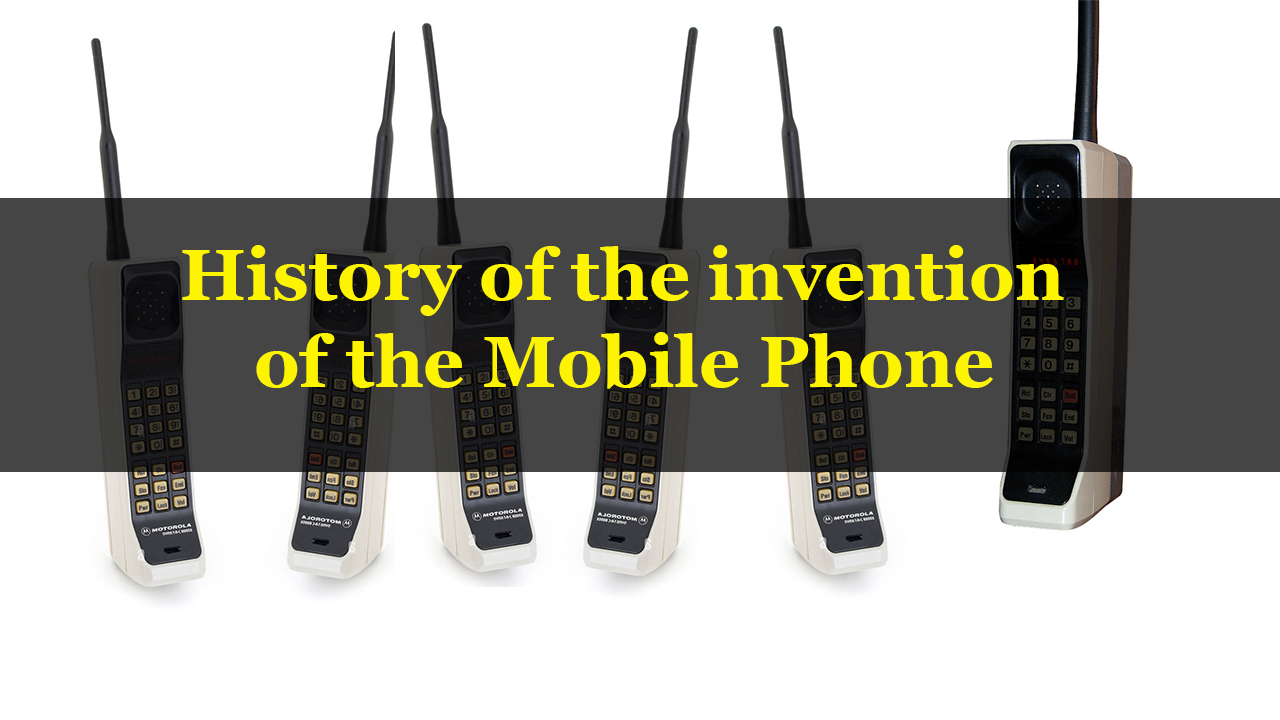 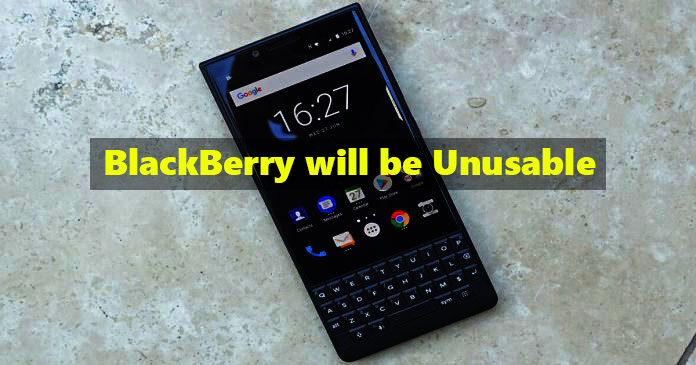 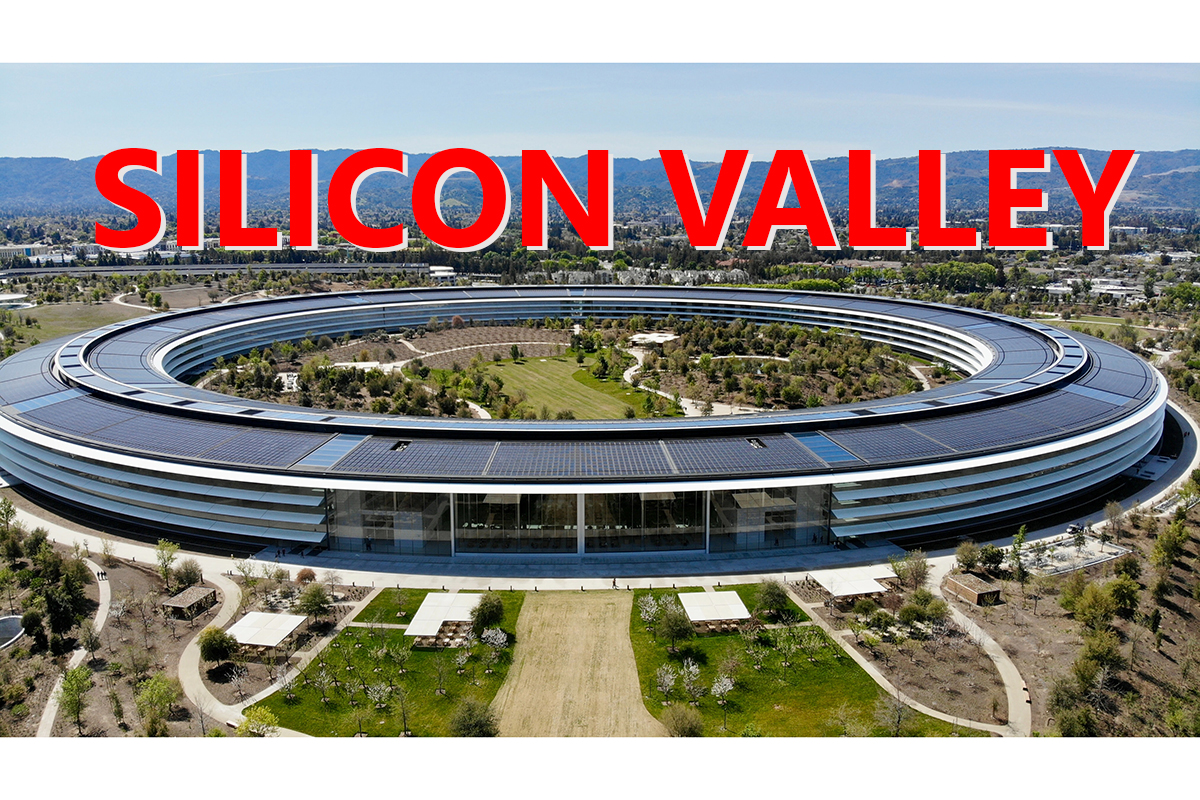 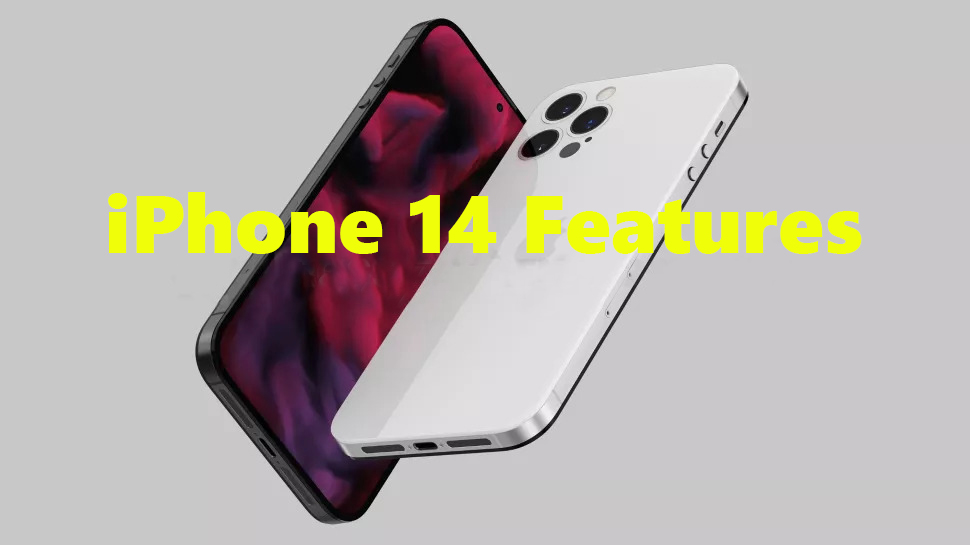